So we are coming to the end of 2021 and another update is due.

So 2021 was almost a repeat of 2020. Not quite but almost.  We had a slight relaxing towards the second half of he year which allowed me to geta  few games in, but it hasnt been many.

3 Games of Kings of War

SAGA was a new ruleset for me and I quite enjoyed it.  I have misgivings about SAGA as the game is constructed around "gotcha" moments unless you have access to and have memorised all the battleboards. As I said the game was good fun and I managed to pick up the rules and the fantasy ruleset as well, although I havent really had teh chance to try it out.

The Adeptus Titanicus games were all great fun, especially after the release of the Traitor Legions book, which introduced rules for corrupted Titans.  I managed to lose all three games, but that's not really the point of Adeptus Titanicus.

Kings of War was, as always great fun.  I used my Twilight Kin as usual, but the last game we payed was after the annual balance update from Mantic, Clash of Kings.  This update greatly improved the Twilight Kin and the army is now a lot more entertaining.

7tv was really just a test of the rules. I have been on the hunt for a good generic fantsay skirmish ruleset for a good while now, and these look quite promising, although it will require more testing when I get the opportunity.

The one game of Epic was pretty ,uch a disaster, but also great fun.  Fraser as usual made an absolute mess of my Guard without breaking much of a sweat.

Thats pretty ,much it for the years gaming.  You know it's bad when you can remember exactly what games you payed. I also managed to lose pretty much all of my games! 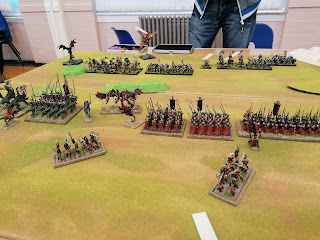 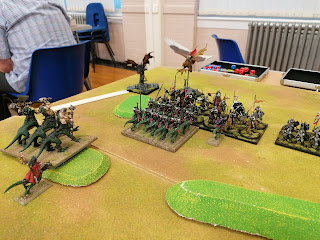 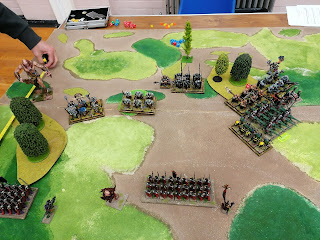 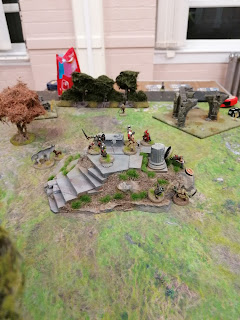 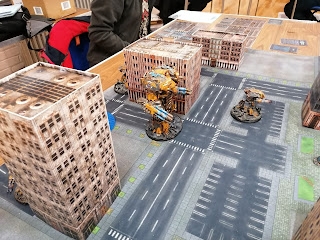 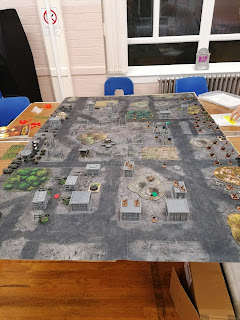 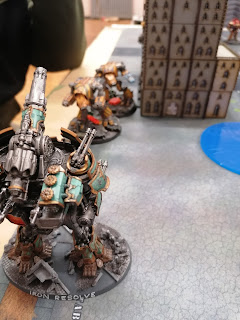 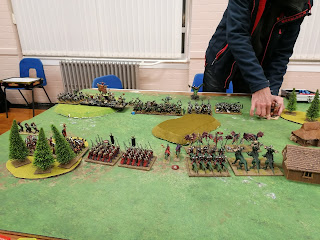 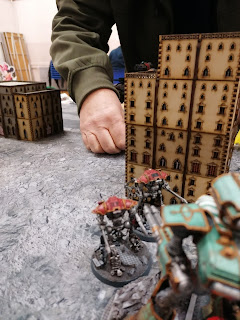 Painting wise the year was also quite productive.  I managed another five titans, pretty much completing my Adeptus Titanicus forces, barring any new releases. I also painted a big pile of old Kev Adams goblins that Ive had since I was 13, which was great fun.  I painted a lot of various things this year as  there was no pressute to paint gaming peices. I added some units to my Kings of War army, plus some other fantsay peices. All in it was a pretty relaxed painting year, with me painting whatever I wanted to.

I also continued to sell off unwanted models, with a fair old proportion getting moved on to new owners. Probably the biggets sale was my Warmaster Dwarf Army, which I moved on for a tidy sum.  Purchase wise I didn't do to bad until the later part of the year.  I bought the last of my titans, some fantasy miniatures to fill in some gaps and a few other bits and bobs.  I also pickled up Dominion, the new Age of Sigmar starter set. the new orcs are reallt nice and I will paint a few and the sell of everything else.  The one big purchase I made this year was a Halfling army from mantic.  Im a big fan of Kings of War, despite it no gaining much traction at my club. Up until now I have used my old Warhammer Dark Elves but thought it would be a good idea to get a proper army fro the game. Im also a firm believer in supporting the companies when I play their games and am a big fan of the army that Mantic have put out.

I attended 1 wargaming show, but as Carrondae was pretty much the only show sthat took place in Scotland this year it's not a surprise.  I Pent most of the day runing the painting competition, which is one of my favorite parts of the show and definately underrated. A nice surprise was coming away with two 1st place, a 2nd place and a best in show.  It was pretty unexpected so made a nice end to the day. Below are a range of images of stuff that has been done this year, not all of it painted as some of it are just older models that have been tidied up or rebased. 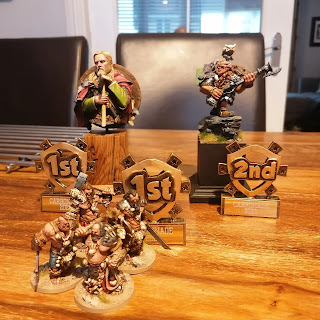 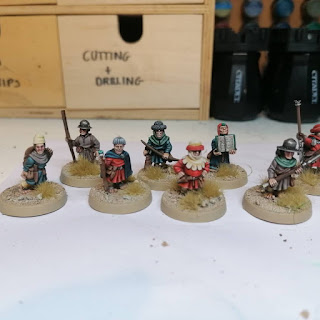 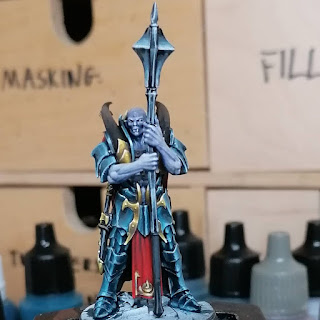 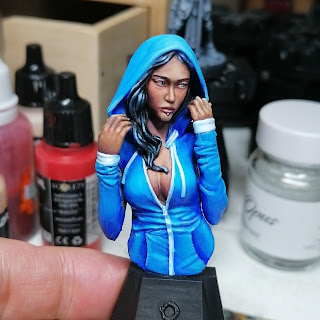 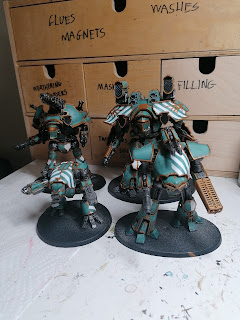 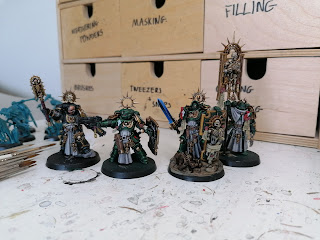 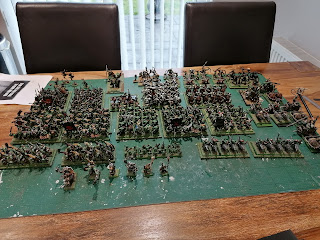 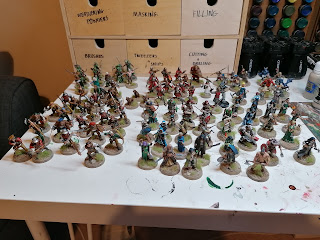 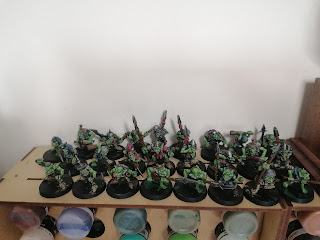 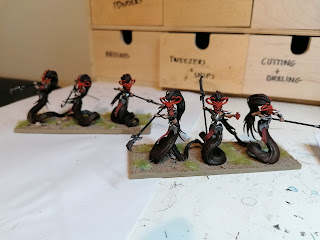 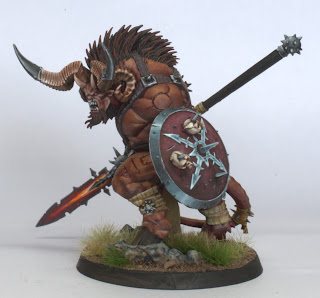 Im trying not to make any concrete plans as there is so much uncertainty.  Hopefully we will get back to gaming and I am looking forward to playing some more Titanicus, Kings of War, Epic 40k and 7TV Fantasy. I had a Lord of teh RIngs games csheduled for the end of the year but had to cancel as my daughter caught covid so that will need to be rescheduled. My aim is to do a healthy mix of games that I can run for groups of people (Middle Earth and 7TV fantasy will scratch that itch) and more tournament style 1 vs 1 games (Kings of War, Epic, Saga and Titanicus for that). I am of course always open fro any new games that catch my eye.

the only game that I dont have that I am still interested in is Infamy Infamy from Too Fat Lardies. I like the look of it but dont have naything frro the period that I can use, so will need to wait and see if it catches on before making any purchases.  I have a Late Roman army from Impetus that rarely see play these days, and dont really want another Roman Army clogging up my garage.

Miniatures wise I will continue to thin out my collection. I have far too much stuff in general, and would like to sell of more of my unused miniatures. Purchase wise I have no plans beyond buying the remaining peices I need for my Halflings. Apart from that I will just wait and see what the year brings.